Dacia has delivered to Angola the first ambulance models manufactured along with Romturingia coachbuilder.

Dacia delivered the first units for the Angolan ambulances services, an African market where the Romanian car manufacturer models are sold under the Renault logo. The Duster ambulance was built with the cooperation from the teams of Renault Technology Roumanie and Romturingia and is a A1 type ambulance  that  was homologated according to the European standards. 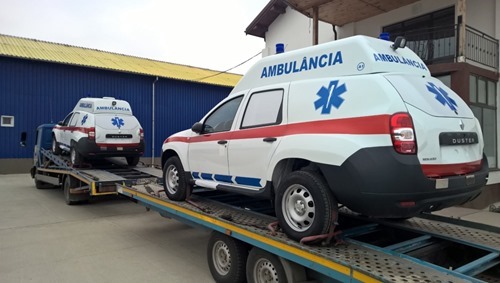 The ambulance version of the Duster is nearly 30 cm longer than the standard model. The change was accomplished by extending the rear overhang to provide the interior space required for the transportation of a patient and an attendant on board, plus the first aid equipment needed. 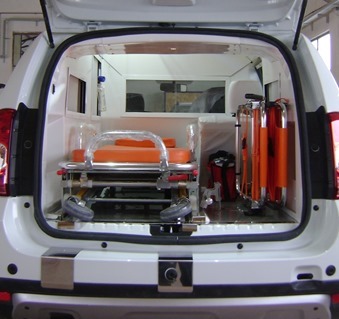 In addition to the practical attributes and the low prices, the Renault Duster Ambulance offers the advantage of intervention in extremely difficult terrain, inaccessible to most traditional ambulances models.