After the SUV developed by Renault and Dacia began its production in Mioveni about a year ago under the Dacia brand, and after seeing some time ago the Renault version dedicated to the Ukrainian and the Arab markets, the Duster changes its appearance for the launch in South America, where the SUV sold under the brand Renault will get a new design, similar to that of Renault Duster sold in Russia.

The Renault Duster version dedicated to the markets in Brazil and Argentina was officially launched at the Auto Show in Buenos Aires and the differences from the European version are pretty important. First we have a completely new face, with grille that stands out by the horizontal silver bars and the back with the horizontal strip where is embossed in chrome the model name. Moreover, the South American customers will be able to order wheels painted gray. 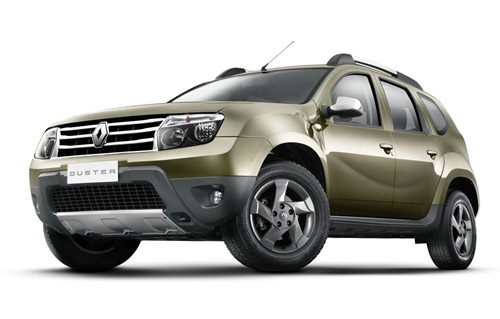 Renault Duster will be available with two engines in South America, both having the capacity to operate on alternative fuels, very demanded in Brazil. It is the 1.6 and 16V engine and the and 2.0 with 16V engine. If the 1.6 and 16v version engine has an optional automatic gearbox, the only engine that can be ordered with the all-wheel drive system is the 2.0 liter engine.

The Duster version dedicated to South American markets will be produced in the Curitiba factory in Brazil since mid-2011. In addition, since May 2012 the Medelin factory in Colombia will start the production of the new Renault Duster.

Here are the 3 versions of the Duster:

1. Dacia Duster -  the European model produced at the Mioveni factory in Romania 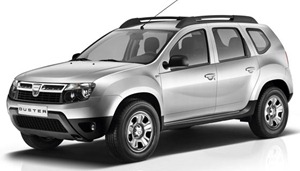 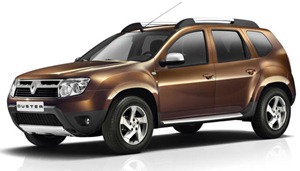 3. Renault Duster â€“ the model available for the South American countries and that will be produced in Brazil and Colombia 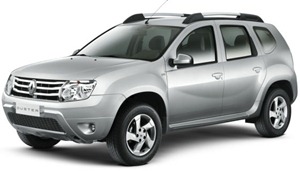