The main problem of the Romanian car manufacturer is now represented by the production capacity of the suppliers, who have been caught unprepared for the avalanche of orders from Western Europe and can not afford to suddenly increase the  production.

According to current data, the delivery of a Duster unit in Western Europe now reaches up to 6 months. The total orders for Duster gathered earlier this month to 35.500 units, of which 30.000 are from the Western Europe. In Romania, 1500 of the 3000 Duster commands have already been delivered. 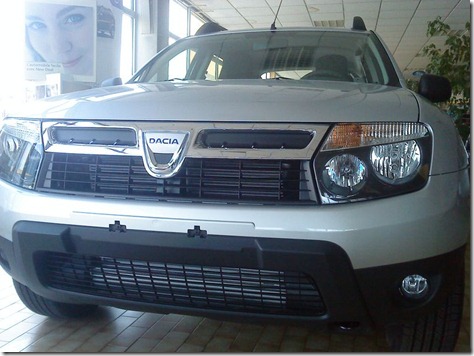