World Records Academy announced on their site that Dacia Duster is the least expensive SUV in the world.

Just a week after the launch in the Geneva Motor Show, Dacia Duster has already received the first international award. World Records Academy, an international organization that certifies world records, designate Duster the most accessible SUV in the world. 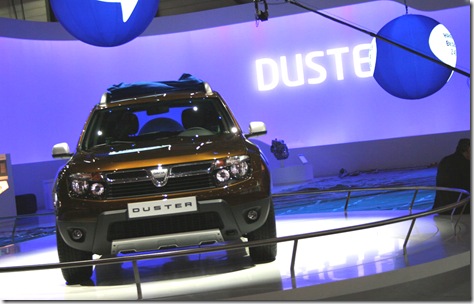