After the Italian and French customers have have filled the order lists for the Duster immediately after the launch, the Dutch also hurried to buy the Romanian SUV.

While, the initial estimates were that Dacia will sell 2.000 models in 2010, in the first month after the launch, Dacia Duster has already 1000 orders.  The Renault Netherlands marketing director says that the main argument of the Duster success is the price of the SUV and that it is also a city model.

Dacia has many fans in Netherlands, and they write about the Romanian car manufacturer models on many sites and portals or talk about them on their special meetings (in one of these events Renault Netherlands launched the Dacia Sandero). 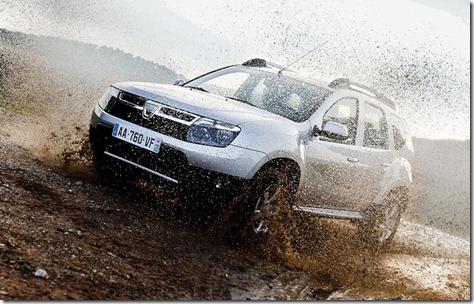