Dacia announced the prices for the Duster Adventure, the limited edition model that has been presented in Geneva. The Duster Adventure is specially equipped for off-road activities with two projectors on the ceiling, front and rear aluminum shields and black mask headlights. 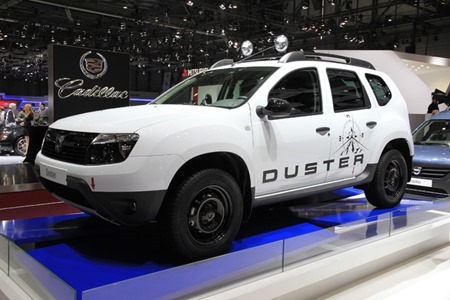 The Dacia Duster Adventure will be available from April in other European countries.