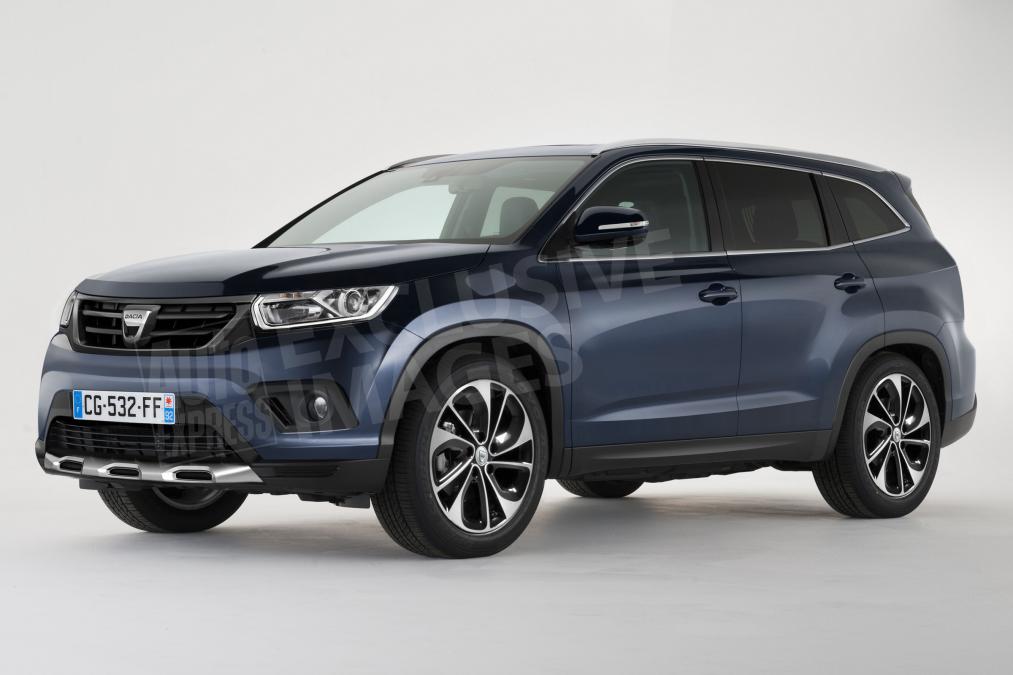 The new generation of Dacia Duster is expected to be launched this autumn. There is also information about a new model with 7 seats called Grand Duster that will be launched in 2018. 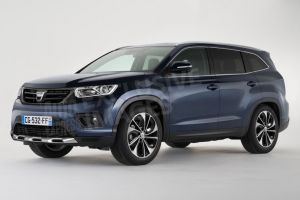 Dacia will replace the existing Duster model and will launch a new generation this year. The new Duster will debut at the Frankfurt Motor Show this autumn. It is expected that the new Duster will have a completely new design and will be slightly bigger than the current model (4.5 meters in length) but will still have an affordable price. The trunk will also be bigger to a 500-liter capacity

The novelty, according to the Autoexpress journalists, is that Dacia is preparing a new bigger Duster model that will be launched in 2018. The new model will be called Grand Duster, will have 7 seats and will be 20 centimeters longer to accommodate the new row of seats. The Dacia Grand Duster base version will still have a rather limited equipment: electric front windows, textile upholstery, non-metallic paint and steel wheels. The top version will have a more generous equipping like parking aid camera, leather upholstery, a navigation system, automatic climate control and heated seats. The new Grand Duster will also have a big trunk, with a capacity of  650 liters when the third row of seats is folded. 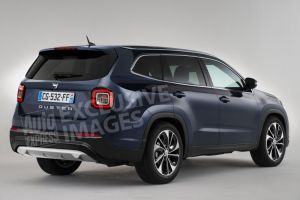 The Grand Duster will rival with  Kia Sorento and Nissan X-Trail but it will have a starting price of approximately 15,000 euros while the top of the range will cost approximately 21,000 euros and will be the most expensive Dacia model ever.