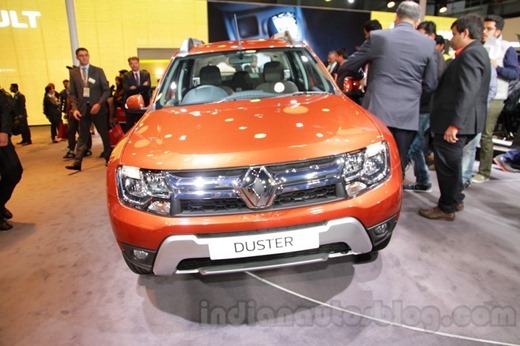 Renault India presented last week at the Expo Auto 2016 the first important facelift for Renault Duster. According to indiansautoblog.com, the new Duster has an exterior design with smoother lines, an updated interior, new engines and the new Easy-R AMT automatic gearbox. 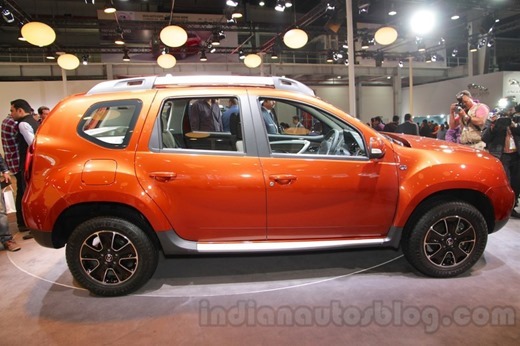 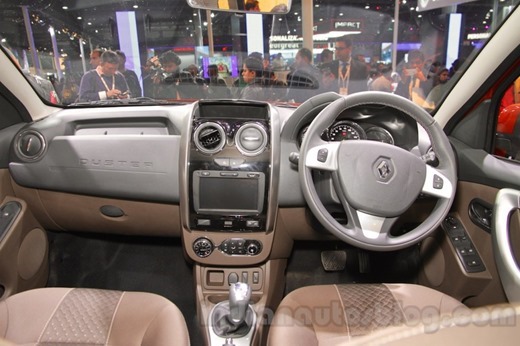 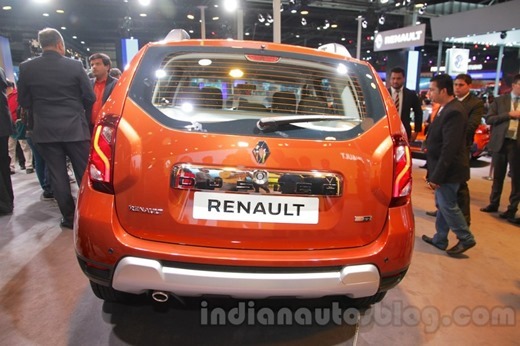 The safety versions for the top end versions include ABS with EBD and brake assist, dual airbags, EPS and Hill Start.

Under the hood, Renault claims that the new Duster has an engine with an improved architecture. Like on previous models, the Renault Duster facelift will have a K9K diesel engine with 110 HP. This version will have an exclusive version: the Easy-R AMT gearbox with six reports.