Renault has focused its attention recently on the Auto Show in Sao Paolo, a very important event for the Brazilian market, the largest in South America.
The French have tried to capture the audience and revealed a concept based on Duster, the Romanian model which is sold in Brazil under the Renault logo. The concept was called DCross and wants to be a tougher interpretation of the 4×4 series version. 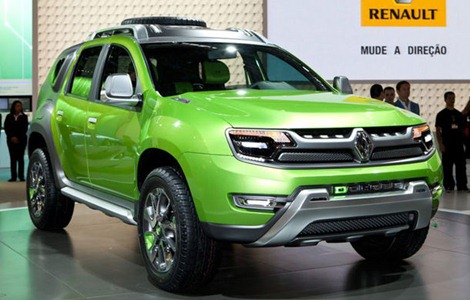 "In Brazil, the customers appreciate the current tough image of Duster. From here we got the idea to take this picture beyond the current limits. The concept was developed 100% by our designers here in Brazil at the studio in Sao Paulo " said Olivier Murguet, CEO of Renault Brazil. 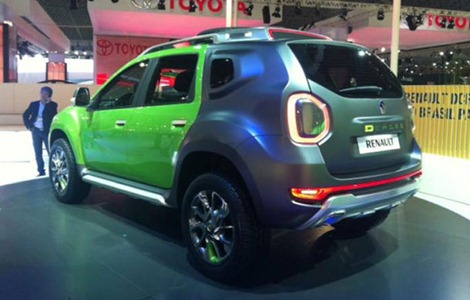 He also revealed: "We never create something without knowing exactly in what direction we are headed. That means having a vision of the future. " This last statement indicates several predictions. The most plausible of these claims is that the prototype presented today in a green and with more protection for the body could result in a new version of equipment intended only for extreme off-road.