The automatic gearbox will have 4 or 5 speed and will be taken directly from Renault. The Romanian engineers make the final adjustments and prepare the new version for tests and for the debut that is expected in the next 12 -18 months. Currently, there is information about the engine that will power the Duster version with automatic transmission, but it is expected to be an 110 HP dCi engine or a top unit in terms of performance. At the end of next year Dacia will start producing the right hand drive version of the Duster that will be launched in the UK. 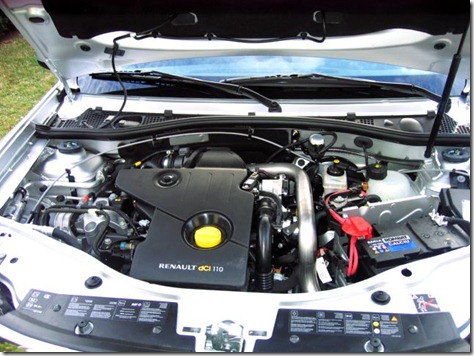