The Duster price has brought a impressive wave of demands which Dacia could not satisfy. At this time, the sales are going very well, but the problem the Romanian car  manufacturer is facing is the delivery time. The 4×4 production model makes some European customers to wait even six months for the delivery.

To reduce the waiting time, the Romanian car manufacturer announced that will increase the production of Duster, the second time since the launch of the SUV. In these circumstances, the Pitesti factory will increase its production capacity from 150,000 units to 180,000 units per year, from 2011.

To increase the Duster production, Dacia will transfer a part of Sandero production to the Morocco factory in Casablanca. The success recorded by Duster in just five months from it’s official launch on the European market is beyond expectations. The Romanian SUV has managed to have already 75,000 units ordered. 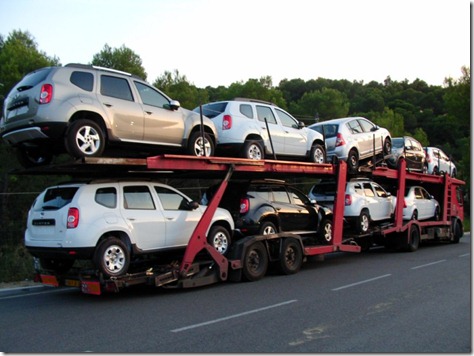