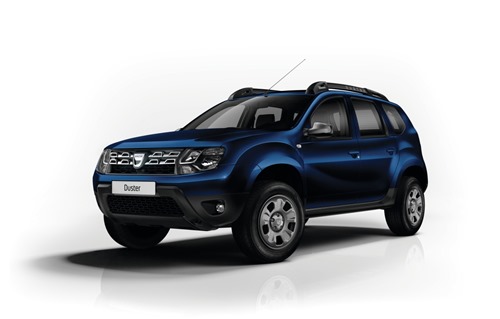 Dacia Duster received in Geneva a new 1.2 TCe 4×4 variant. The new engine replaces the 1.6 with 16v petrol engine with 105 HP and is the first Euro 6 engine offered by Dacia. With time, Dacia will launch the Euro 6 versions for all engines that power the Romanian brand models, but the 1.2 TCe engine will be remembered as the first Euro 6 engine in the history of Dacia. 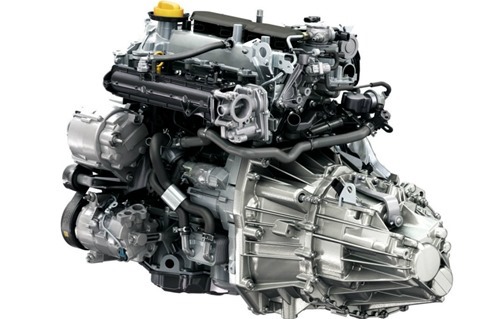 The 4×4 Duster with the 1.2 TCe engine is also the first model equipped with the Start-Stop system. The Dacia officials say that the 1.2 TCe unit is configured to provide comparable performances to the  2.0-liter aspirated unit, while the fuel consumption will be lower. 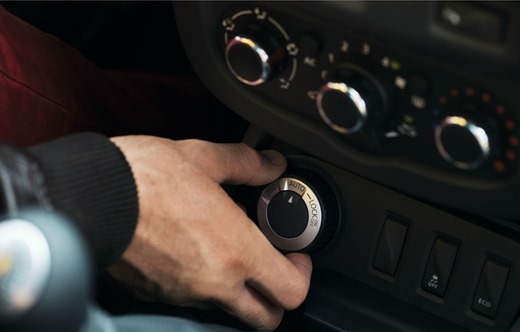 The new aluminum engine has a displacement of 1,198 cc and delivers a maximum power of 125 HP at 5,250 rpm. The maximum torque is 205 Nm and is delivered between 2,000 and 3,000 rpm. The Dacia officials point out that 90% of the maximum torque is reached at 1,500 rpm, which should provide an elastic behavior for the SUV. The first gear of Duster 4×4 version powered by the 1.2 Tce engine remains short, providing a speed of 5.79 km / h at 1,000 rpm, which eliminates the need for a dedicated reducer for steep uphill and downhill descents and other off-road complicated situations.

The 1.2 TCe version of Dacia Duster 4×4 announces a combined consumption of 6.4 liters per cent according to NEDC standardized test and CO2 emissions of 145 grams per kilometer. The new Duster has also a Eco mode and a gear shift indicator that shows the optimum time to change gear in order to ensure low fuel consumption and very low CO2 emissions. The Eco mode changes the parameters of the engine and of the air conditioning system, in proportions that are acceptable to the driver and the passengers, to limit the fuel consumption.