In the 23rd edition of the Rallye des Gazelles which brought together 300 women for an orientation race based on ingenuity and endurance, the four Woman@Renault teams traveled an average of 2,500 kilometers in their Dacia Duster, specially adapted for this race. 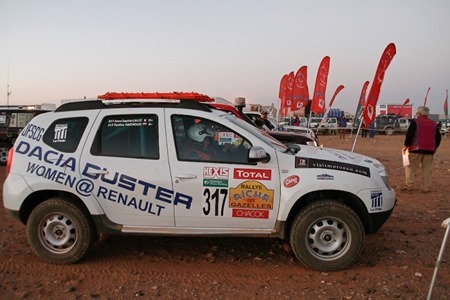 After 15 days of racing in the heart of the Moroccan dunes, the 300 competitors in the Rallye Aicha des Gazelles have crossed the finish line in Essaouira on March 30. Among them, eight “gazelles” of the Women @ Renault team managed to finish in the top of the race. Thus, in the Crossover category, the Dacia Duster teams claimed the first, second and the ninth places. 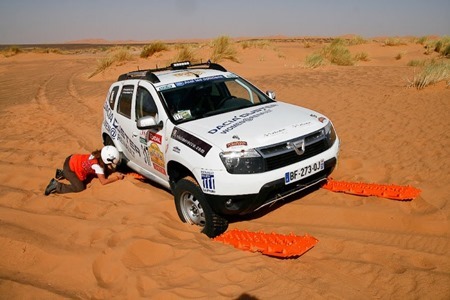 “We are very proud of our ranking Gazelles who, at the wheel of Dacia Duster, were able to demonstrate commitment, courage, generosity and solidarity throughout this unpredictable competition,” said Claire Martin, Director of Social Responsibility from Renault and a member of the Ethics Committee of the Aïcha des Gazelles rally.