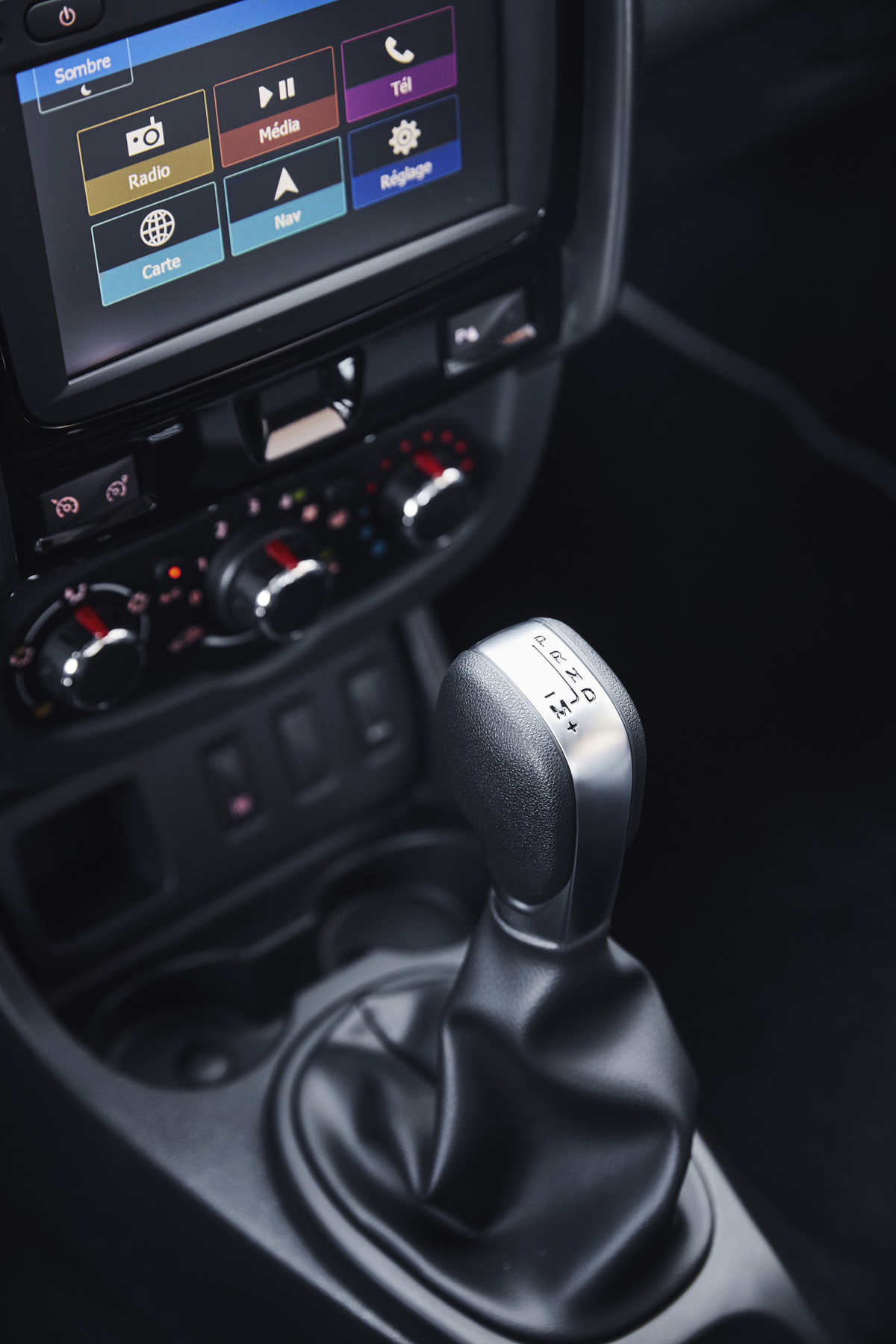 Dacia launched the first automatic gearbox for the Duster range. It is the EDC dual clutch transmission that is only available with a 1.5 dCi engine and front wheel drive. Dacia also announces the prices for the Explorer special edition that is available on all models. 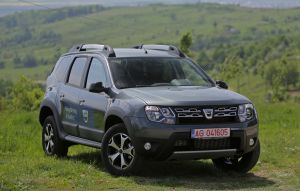 Dacia Duster, the Romanian SUV that was launched 7 years ago, is one of the best selling models from the Dacia range. During this 7 years, the Romanian car manufacturer managed to keep the Duster into the spotlight with several facelifts and special editions that introduced new aesthetic elements and new technologies. Until the new generation will be launched in autumn this year, Dacia announced the prices for the first Duster with an automatic transmission. A new special edition for the Duster is also available through which the Romanian SUV receives new bodywork paint and a number of additional elements to the exterior and interior. 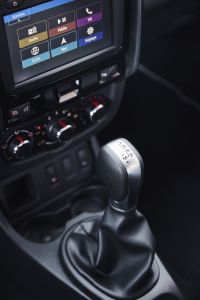