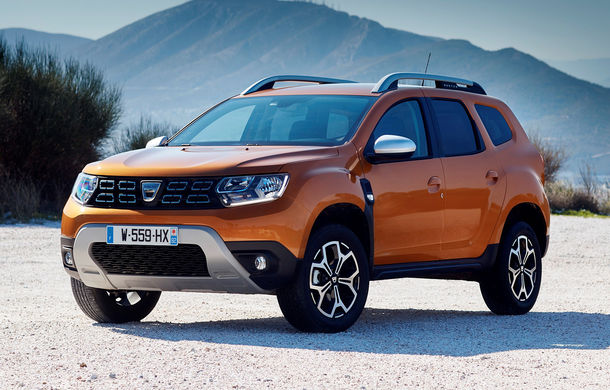 Dacia has announced that Duster will have an all-wheel drive and automatic transmission options, but the Romanian car manufacturer officials have not specified when it will be available. 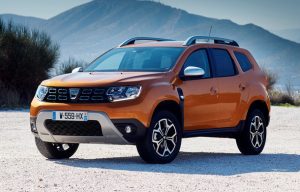 The version of Dacia Duster with automatic transmission was stopped from production last summer after the introduction of the new Blue dCi diesel engines, while the 1.2-liter TCe petrol engine was removed from the range.

At that time, Dacia officials did not mention whether the automatic gearbox version will return to the range, but Christophe Dridi, the general manager of the Romanian manufacturer, has now confirmed this information. In addition, the official announced that there will be a Duster version with automatic transmission adn an all-wheel drive.

“The EDC dual-clutch automatic gearbox will return, but we can’t say when. When the switch to WLTP standards was made, we prioritized and focused on the manual gearbox, which represented 85% of sales. Duster will have a 4×4 version with automatic transmission in the future, but we cannot say when , ” said Dridi.

In addition, Dridi confirmed that Dacia has already started the production of the 1.3 liter TCe petrol engine.