In Russia, the Dacia models are sold under the Renault brand and assembling these models in Romania ensures a competitive market price. According to the official announcement from Renault, the Duster version dedicated to the Russian market will suffer some minor changes that will bring the model up to the Russian customer preferences. These include some minor changes to the interior design, the equipment and the engines.

Along with Duster, Renault will assemble in Russia the Magane and Fluence compact models, which will arrive at the Moscow factory in the form of SKD (Semi Knocked Down) assemblies. 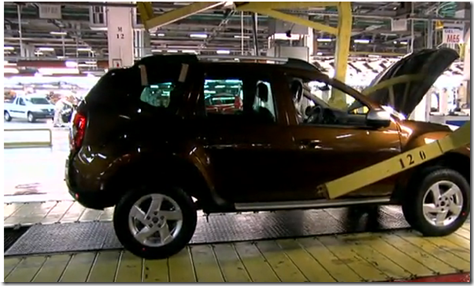