Dacia Duster is is appreciated in France, where the Romanian SUV climbed in April to the sixth position in the top selling models. The Duster – with 5328 units sold – continues the success of last year recorded by Sandero, which was in one month on the first place in sales.

The first three places in the sales market in France was occupied by the "classical" Peugeot 207, Renault Clio and Renault Megane, while on the nest positions were Renault Megane, Peugeot 308 and Dacia Duster. Very interesting is that, apart from the Duster, all models decreased in sales compared with April last year. The largest decrease was recorded by Clio, with 35% compared with same month of 2010. 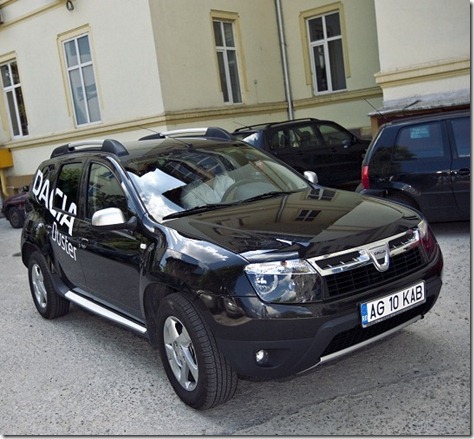