Dacia Duster Pick-up was manufactured by Romturingia at the request of Renault Romania, according to Thomas Dubruel, the sales general manager of the French company on the Romanian market.

The Dacia Duster Pickup is not a series model produced at the Dacia factory in Pitesti, but a model that is based on the Romanian SUV modified by Romturingia, a Romanian company specialized in modifying commercial vehicles. 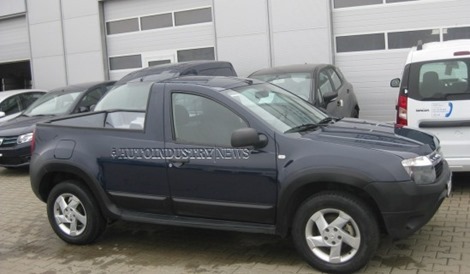 According to Dacia officials, the Romturingia company worked in collaboration with Renault Technologie Roumanie technology center for designing the Duster pickup. The Dacia Duster pickup model was designed specifically to transport large weights over rough terrain. 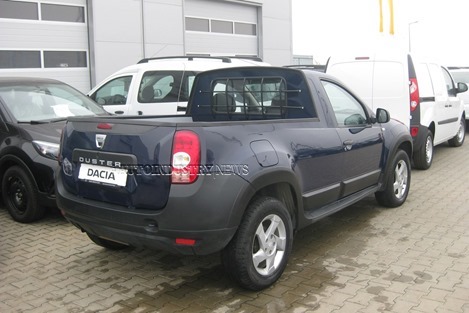 The first Dacia Duster Pickup models are leased by OMV Petrom, an oil company, the biggest corporation in Romania, who also has other 4×4 pickup models in its fleet like Nissan Navara, but twice as expensive compared to a Duster. 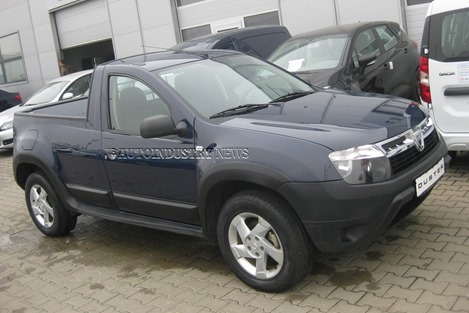 The first Duster Pick-up will probably be available for order by a regular client  in four years.