Dacia launched the facelift version of Duster on the UK market. Unlike the previous version sold so far in UK, the Duster facelift is manufactured in Romania, not in India. 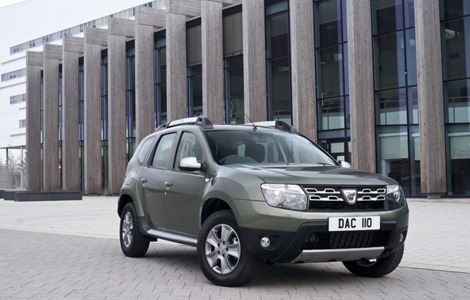 Dacia Duster facelift is available on the United Kingdom market. Until recently, the English received only the first model of Duster, launched in Europe in 2010, but the change of production from Chennai (India) to Pitesti (Romania) has brought the facelift model on the British market. Due to this change, Dacia Pitesti factory will still enjoy a maximum capacity occupation and the British consumers will be able to benefit from the new features introduced to the facelift Duster range launched 2013 in the rest of Europe. 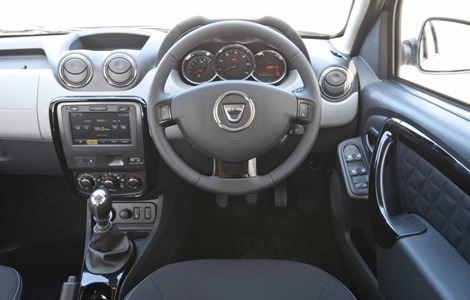 Dacia Duster remains the most affordable SUV offered in the UK market, the facelift version having the same price as the previous version. The basic model, Duster Access, costs the equivalent of 12,000 euros (approx. 9450 pounds) in the UK, and four-wheel drive version starts at 14,600 Euros (approx. 11,500 pounds). The Duster is currently offered in the UK with two engines: 1.6 petrol engine with 16 valves and 105 HP and 1.5 dCi engine with 110 HP. Meanwhile, in markets where the Duster facelift is available since 2013 the engine range includes a 1.2 TCE engine with 120 HP. Most likely, the last engine will be offered later on the British market for the turbo petrol engine fans. 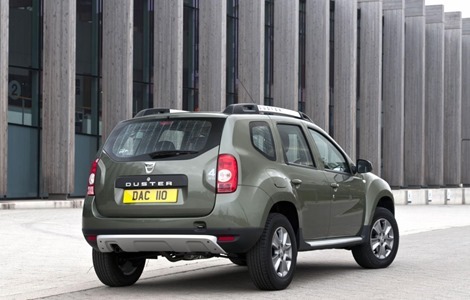 Dacia registrations in the UK rose by 85.5% in the first six months of 2014, to 12,976 cars, the advance was well above the growth of the market, according to the British Association of car manufacturers and dealers.