Dacia offers a new version for the United Kingdom market. It is a commercial version of the SUV, with the rear seat eliminated for a more spacious boot. 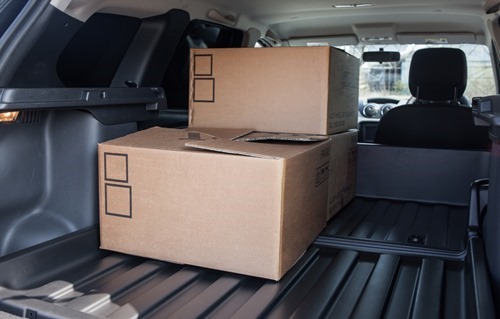 Dacia announced a commercial version of the Duster for the UK market. In the new version, the rear seat is replaced by a storage space (1,150 liters for the 4×2 version and 1,000 liters for the 4×4 version) that is delimitated from the front seats. The new Romanian SUV version will be the first Duster commercial model manufactured by Dacia and be sold in the UK from June 2015.

The new Duster model is called Commercial and is offered in 4×2 and 4×4 versions. The only engine available in this offer is the 1.5 dCi unit with 110 HP, while trim levels offered are Ambiance and Laureate. The new space in the boot has a length of about 1.4 meters, while its width is one meter between the rear wheels. 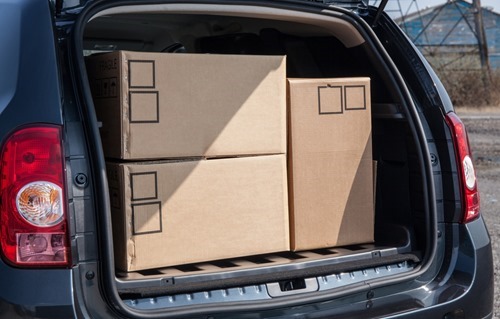 Dacia launched the Commercial version in the UK because the demand of this types of vehicles is high in UK and Ireland. On this markets, the commercial vehicles derived from passenger cars represent 30% of total annual sales, and their buyers can benefit from certain tax allowances. 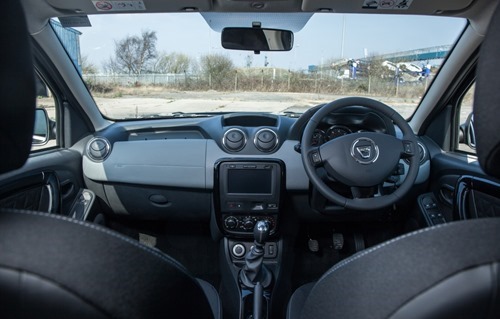 Dacia Duster sold over 16,000 units in the UK since its launch on the market, in January 2013, and the launch of the Commercial version will only increase the sales potential of this model.