"In markets where Renault and Nissan is are not present, it is possible for Duster to get the Nissan logo. This will happen but only in circumstances where there is a fair production capacity of sub-assemblies," said a Nissan official quoted Autocar. This could mean that Duster could be launched in the U.S. market, where the Renault-Nissan group activates exclusively under the Japanese brand.
It wouldn’t be the first time that Nissan would sell Dacia models under it’s logo. The best known example is Nissan Aprio, the  model sold in Mexico, which is actually a Logan with a Nissan logo. 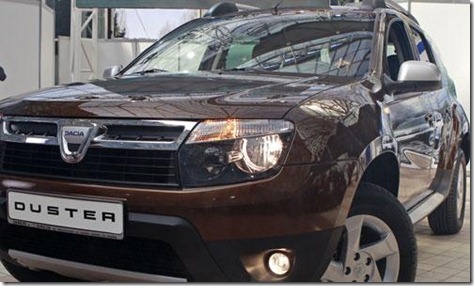