The European organization EuroNCAP has tested the Romanian SUV. As expected the Duster has achieved three stars and the EuroNCAP engineers said that the model is "not very impressive" and that they expected more since the Dacia is part of the Renault Group. 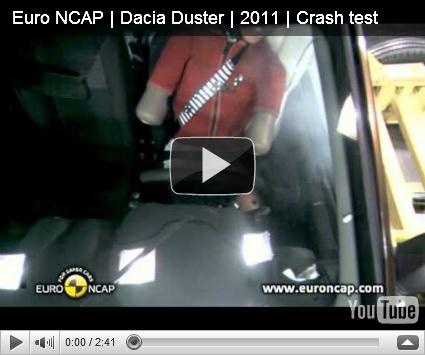 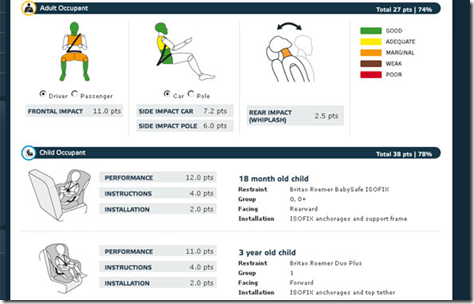 The level of standard safety features of the Duster reveals that the last member of Dacia family has done well in the two tests, since it managed to get three stars with just two airbags and ABS as standard, plus the two side airbags on the Laureate equipment level (like the one used for the Euro NCAP tests). 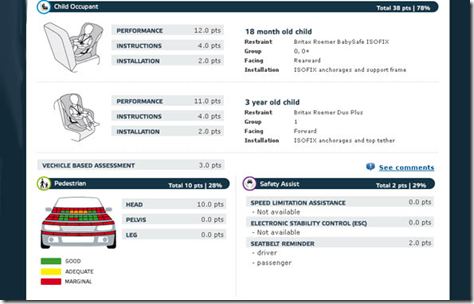 Dacia Logan was the first member of the Dacia family tested by EuroNCAP, achieving three stars in 2005. Later, the Dacia Sandero, achieved three stars at the Euro NCAP test, and then the Duster achieved the same number of EuroNCAP stars, but under new test criteria. More specifically, the tests for Duster ware more severe than the ones for Logan in 2005 and Sandero in 2008, so we talk about an improvement of the safety level.